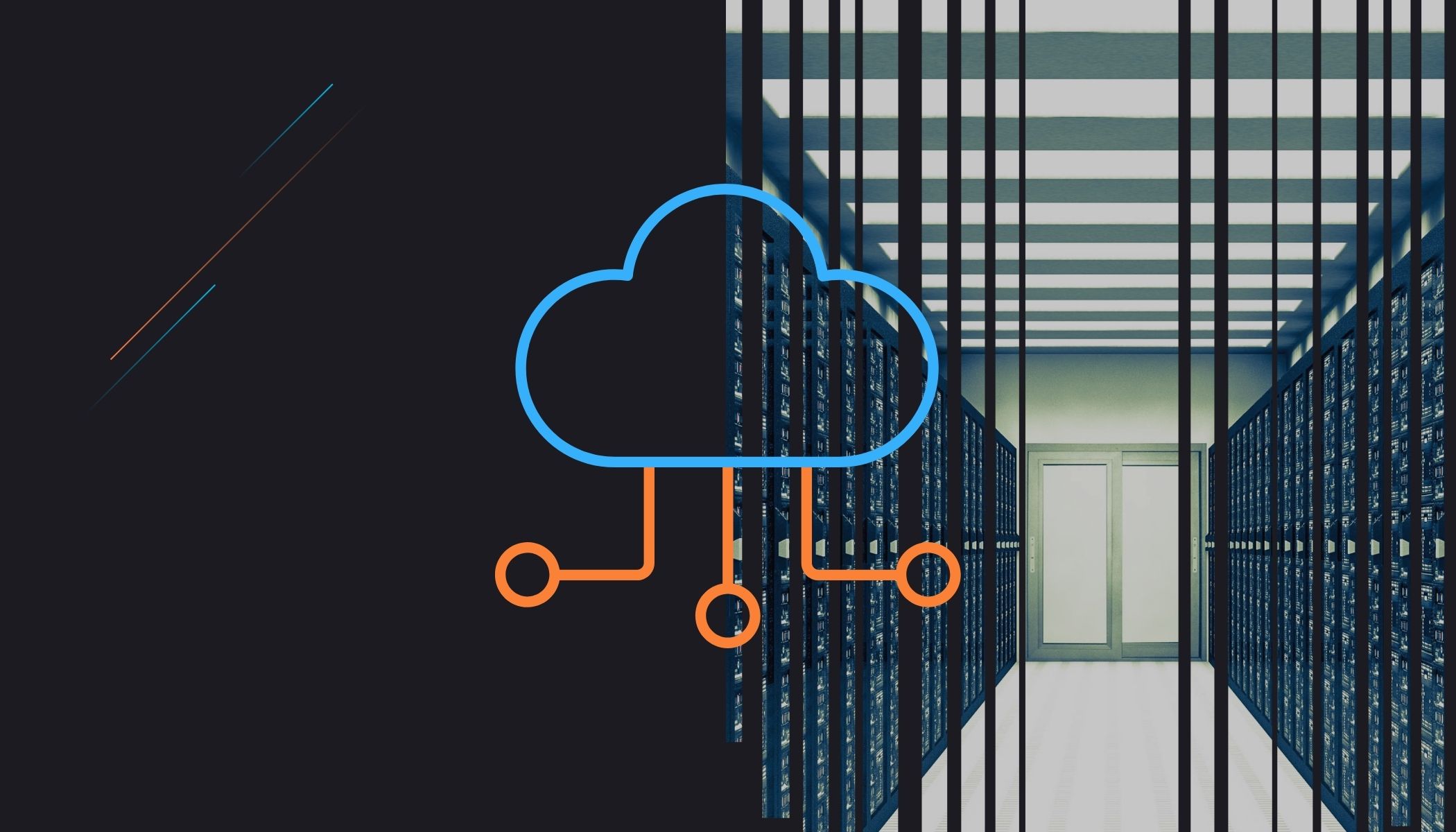 When it comes to software development and IT, there's no shortage of buzzwords. For some time now, we have been hearing about the advantages of Serverless (computing without server). But what is hiding behind Serverless technology?

The serverless concept has been around for decades, but only recently has it become a practical option for developers. Often used in low latency, high throughput, or high availability environments, serveless allows the user to focus on application logic rather than infrastructure management.

A concept, not a product...

You've probably heard of Serverless, and more specifically FaaS (function as a service). These are two terms that refer to the concept of running applications or pieces of applications, or even microservices without having to manage resources. The trap is to prejudge "how" this is made possible, FaaS platforms are usually public clouds like AWS Lambda, Google Cloud Functions, or Azure Functions which have the ability to deploy containers (ex: Docker) at scale. Alternatives also based on the container principle such as Apache OpenWhisk, FunctionHub or Oracle Fn exist to allow companies to set up their own system.

Aeonics approaches the concept of Serverless and FaaS in a radically different and much less resource-intensive way. Developers have the ability to deploy digital services and code instantly without having to manage resource allocation or configure machines. This more efficient approach can reduce infrastructure costs and increase system responsiveness. 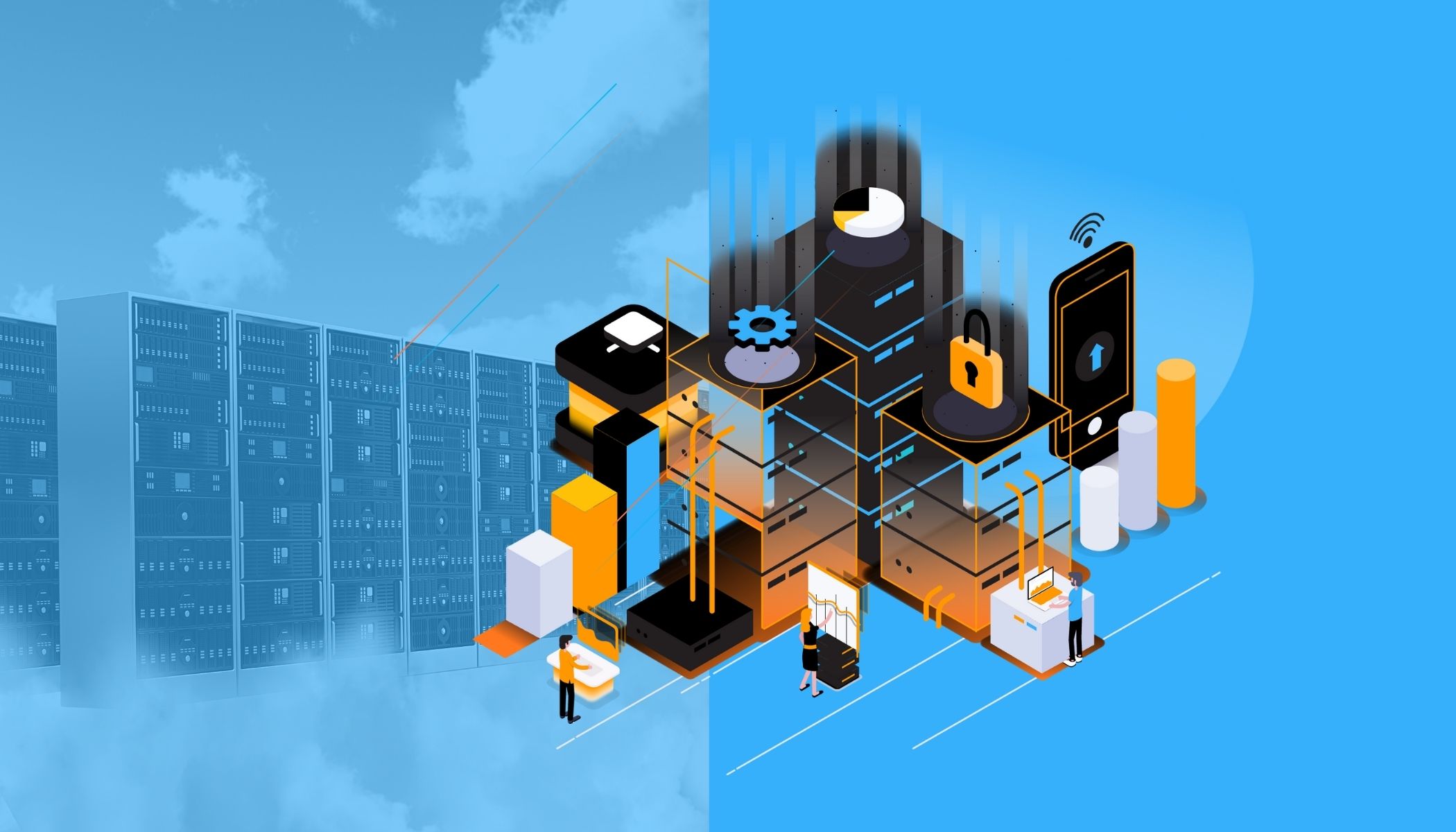 Serverless computing is a new style of computing infrastructure that lets you build and run applications and services without thinking about servers. It is highly scalable, flexible and cost effective.

Aeonics Aeonics implements this concept in a digitally sustainable way, which brings substantial gains in efficiency and cost reduction from traditional cloud infrastructure. 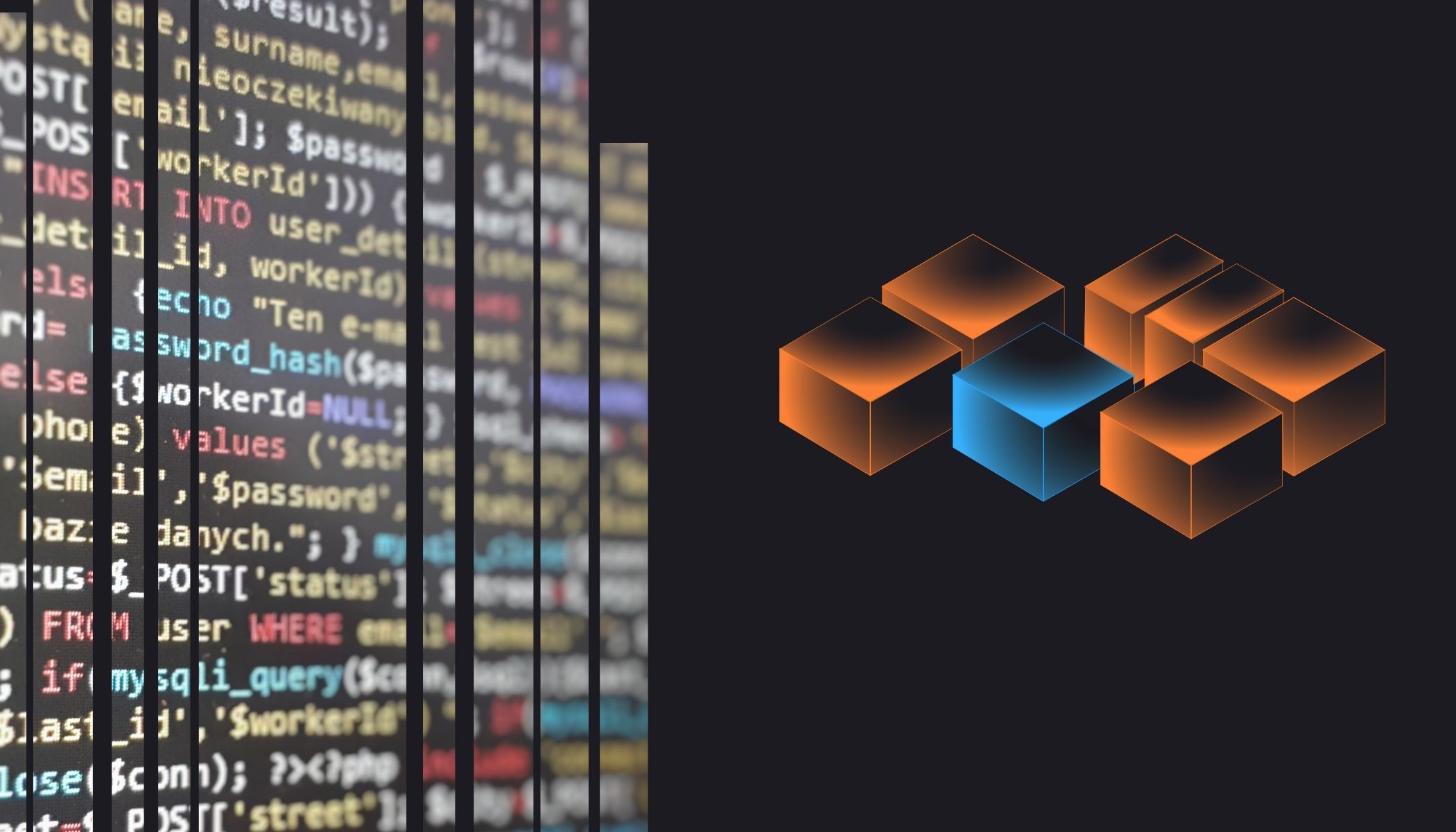 Benefits of a microservices architecture (µSOA)

Microservices architecture is a recent development technique in the history of software architecture that structures an application as a collection of independent services. Applications are easier to develop, deploy and scale.
architecturemicroservicemiddleware 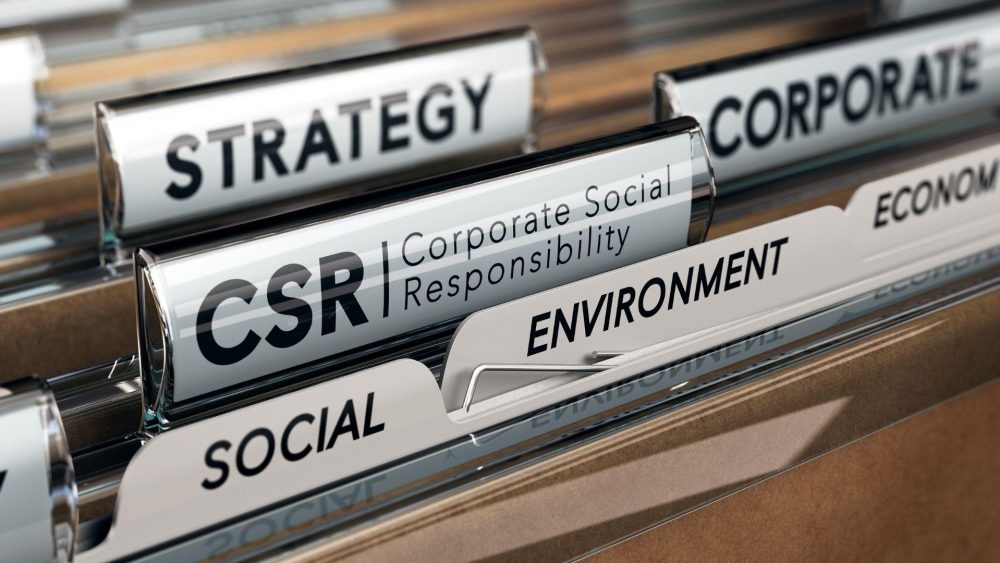 Internal IT skills are a strategic asset

The IT job market is more competitive than ever. FullStack engineers, DevOps, Data Scientist, and others are proving to be increasingly difficult profiles to find for companies and recruiters.
smart citysustainable itbackend
×